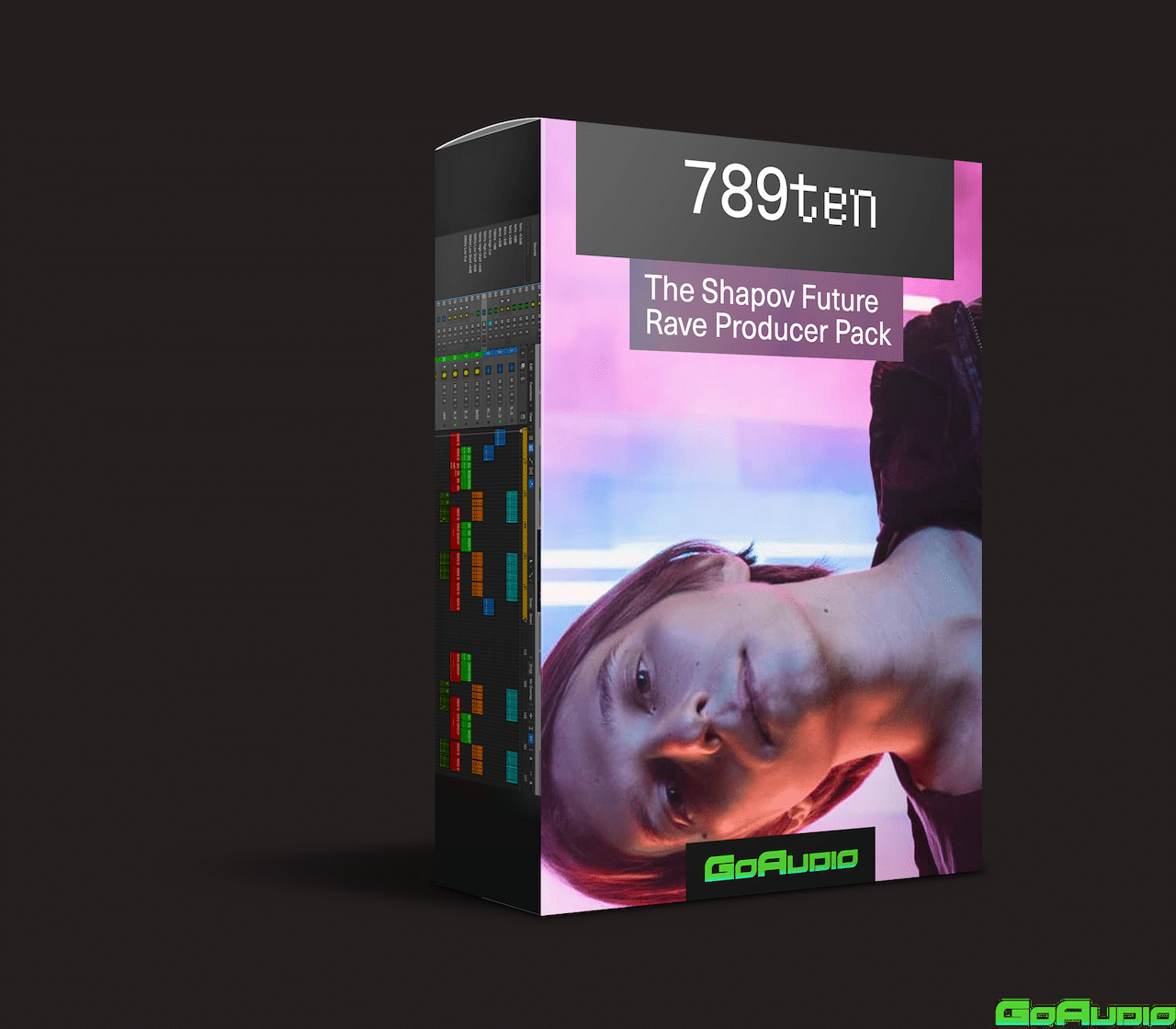 Famed for his richly distinct and unique progressive sound, Russian DJ and producer Shapov continues to garner worldwide acclaim on account of his euphoric productions.

After collaborating with Axwell on the hit “Belong” Shapov cemented his reputation as one of the most exciting and innovative talents in dance music. In recent years, Shapov has collaborated with Armin Van Buuren on the critically acclaimed “Trilogy” EP, and Magnificence on “Unboring The Future,” delivering his unique blend of big-room and progressive influences to all corners of the globe.

Shapov’s debut producer pack is a milestone for 789ten; being one of our LARGEST packs ever released. Stacked with samples and presets you’ve been needing to push the limits of your sound, The Future Rave Producer Pack is one of the defining producer offerings of 2021.

Get in the studio with Shapov and watch the wizard work on not one, but two songs in both his signature Progressive and Future Rave styles. Far more than your average production tutorial, this is an in-depth look and creating uplifting and anthemic music with an edge.

Upgrade your library with 600 samples from the pioneer of Future Rave. Each and every sample was created to instantly bring you the quality and inspiration you may have been missing to execute on your ideas. With this wide-ranging sample pack, you will find yourself with an abundance of sounds for all possible uses.

Save endless time searching for suitable Progressive and Future Rave presets. You’ll get access to 400 Diva Presets and 100 Serum Presets, making this the largest collection of presets EVER released on 789ten.

A critical addition to your preset library as a producer, The Shapov Future Rave Producer Pack dwarfs offerings elsewhere on the web in both size and quality. If you aren’t using Diva yet, now is the time.

Access both of the Progressive and Future Rave project files Shapov created in the tutorial. Follow along on your own computer and learn to conquer the futuristic sound you’ve been searching for. 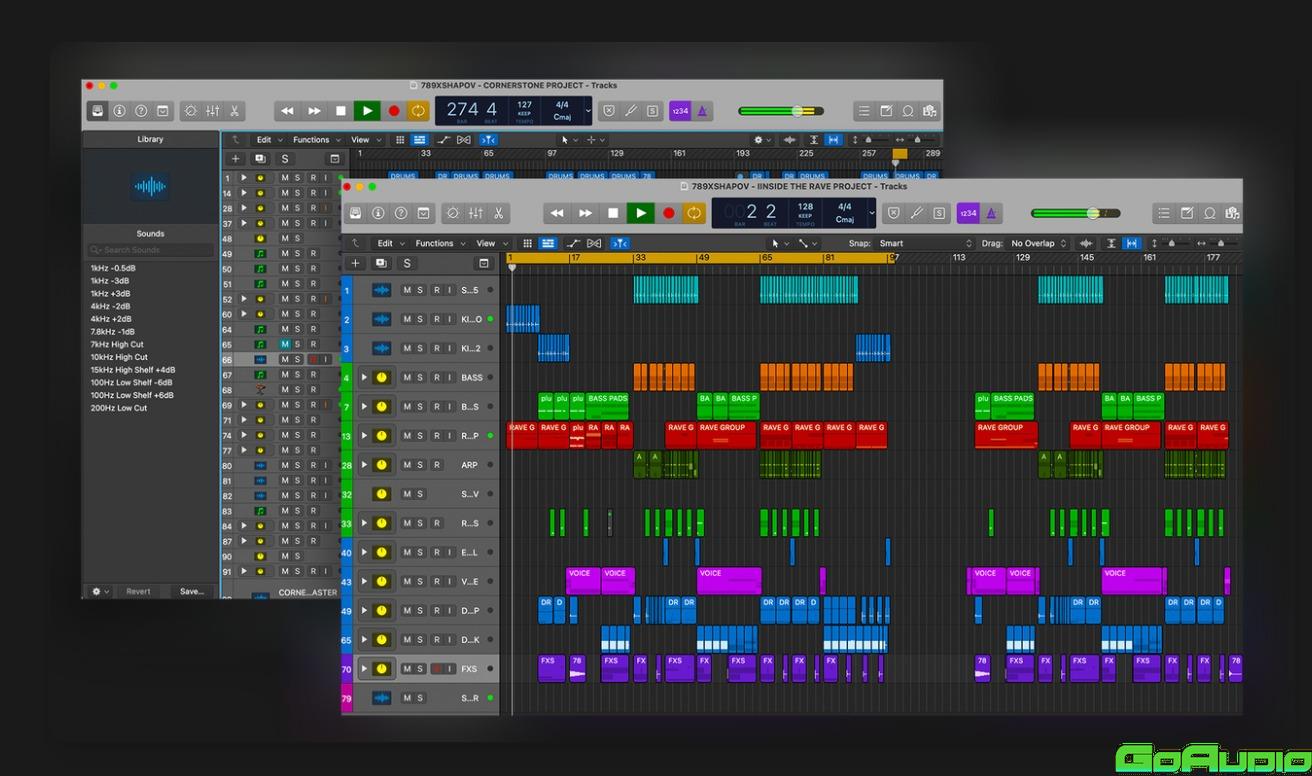