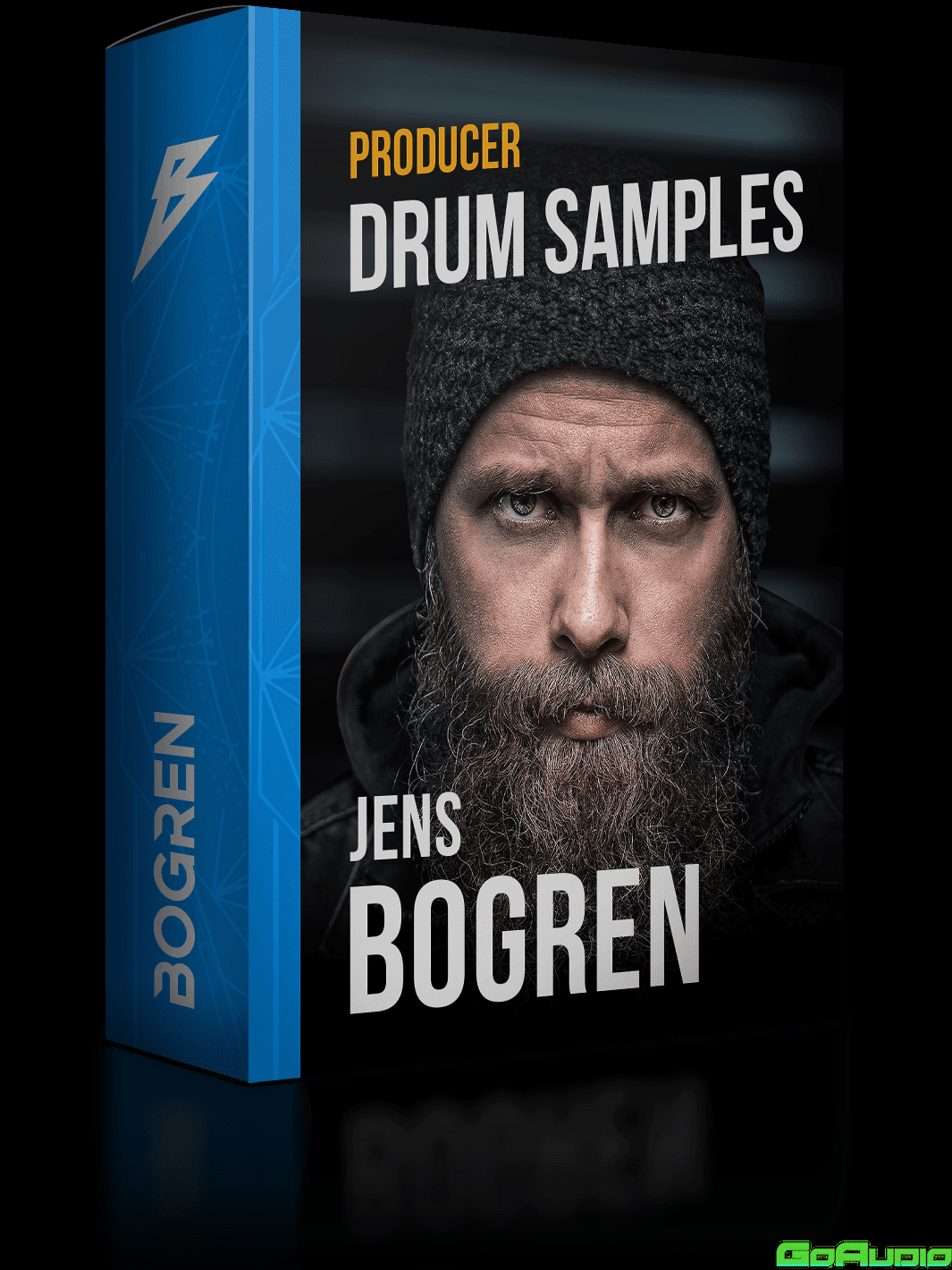 This is no ordinary drum sample pack. Jens Bogren, the producer working under the Fascination Street Studios banner for over twenty years, has put together a collection of drum samples that have been his essential tool kit when crafting drum tones on some of the biggest albums in the world.

It’s no secret that drums can make or break a mix and are the most challenging instrument to get right when mixing. With these tools at your disposal, there are no more excuses for bad sounding drums. 😉

Working with MIDI? Enhance your drum kit by copying the MIDI to a new track and loading up our Kontakt instrument (full version of Kontakt 6 required).

Want a peek behind the scenes? For ultimate control and endless blending possibilities, we give you access to each individual microphone, both as TCI and WAV files: direct mics, overheads, room mics, character mics. That’s over 3000 additional files.

Drums need dynamics to sound authentic. Our samples contain velocity layers, so a loud hit and a soft one will not sound the same. We’ve also included round robins – different variations of hits at the same velocity, so your fills won’t sound like a machine gun.

A great sounding snare can be a personal preference, and there is no single one that will work on every song. The snare is king, so we include eight snares (ten in the Deluxe Edition) with a huge tonal variety.

Need a kick that’s round and low, or one with tons of attack? We’ve got you covered. Six kicks in the Signature Edition and eight in Deluxe.

Each of the included three tom sets has a very different tone and number of shells. From a rare, beautiful sounding two tom set,to four tom beast.

Not enough toms? The Deluxe edition goes all out and includes an additional, gigantic six tom set!